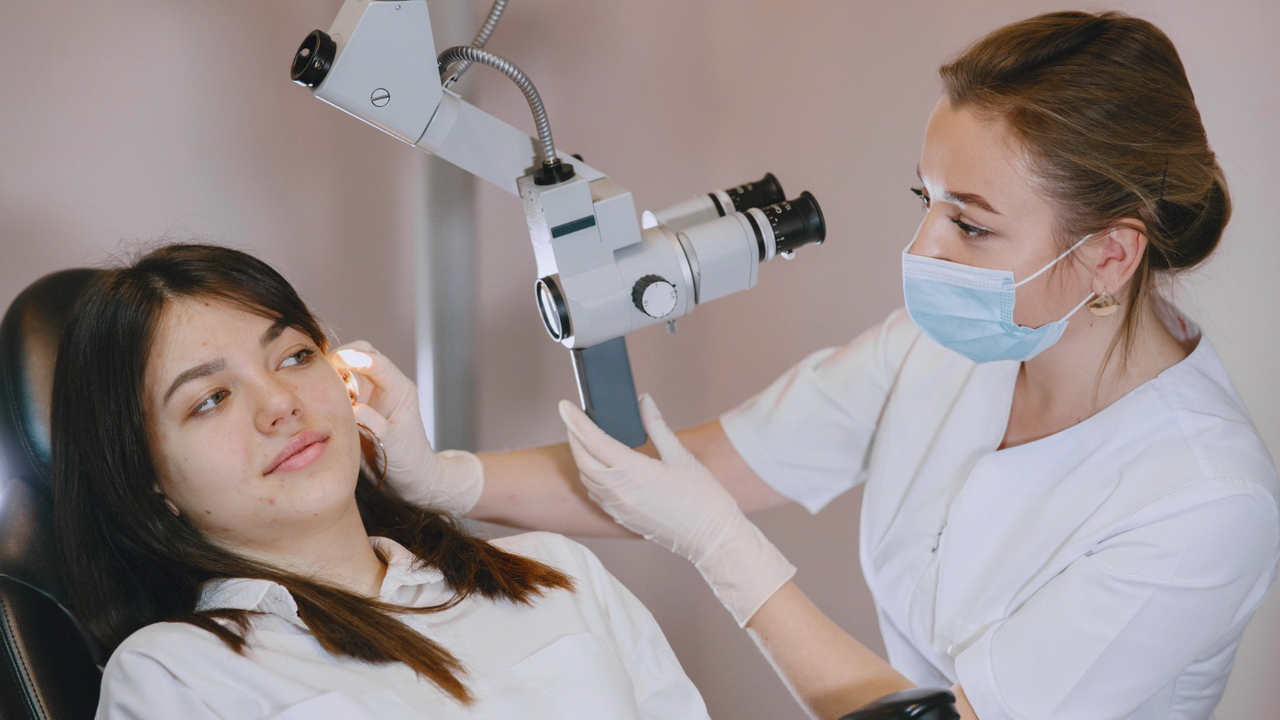 The Otolaryngologist is a physician who specializes in diagnosing, preventing and treating diseases of the ear, nose and throat. Often an otolaryngologist is called an ENT doctor, which is associated with an abbreviation of Latin words. The reason for combining these three organs into a single specialization is the peculiarity of the movement of infection between these organs. In this connection, it is expedient to treat three organs at once.
As a rule, the reason for contacting an otolaryngologist is a runny nose or rhinitis, which no one bypasses. Almost everyone has experienced symptoms such as a sore throat or a “shooting” ear. According to statistics, almost half of the world’s population is diagnosed with chronic vasomotor rhinitis.

Have a question about a service?

Let us know, we will definitely answer it after review.